“There is a girl. She knows that love is expensive and always worth the price. She knows home is not where she lives, but something held inside and sometime only found by leaving. She is wise and wary of the flames, but still she knows she will survive the fire.  Life scorches sometimes, but she has been a Phoenix before. Every time she burns to ashes, she knows exactly how to rise again.”  (source: Jeannette LeBlanc poem, “Girl On Fire”).

“Every time I read Jeannette LeBlanc’s poem, ‘Girl On Fire,’ it feels like she knows my story, a girl who’s been scorched, dancing as she rises from the ashes,” shares VH1’s Love & Hip-Hop Atlanta star, Erica Dixon.  In her short years on TV, Erica Dixon, has evolved from mom and reality star to author and businesswoman, launching Klass6 (Klass6.com), an exclusive head-to-toe lifestyle brand designed exclusively for women. She is also writing a series of children’s books telling her life story through the voice of Bell.  The first in the 7 series collection,  Introducing Southern Bell, co written by Dr. Kisha Walker and illustrated by Candice Kilgore is available now.

While Erica’s Love & Hip-Hop Atlanta storyline is fairly well-known, her journey to the small screen is actually the “real” in reality! Born from humble beginnings in Atlanta, Georgia, the youngest girl of nine siblings, Erica didn’t have a stable childhood. “As revealed on the show, my mother was addicted to drugs, so I didn’t have the typical childhood. It wasn’t until I was relocated to family in Hempstead, NY (at the age of 6) that I got a glimpse of what some would consider a normal childhood.”

At the age of 13, Erica was returned to her mother in Atlanta. Not much had changed, so she found herself moving yet again, but this time to live with her father. “The easiest way to share my story is through Bell, a character I created who is the voice of so many children caught up in the system, living with parents addicted to drugs and alcohol, fearful that people will tease them about their clothes, wondering where their next meal will come from, where they’ll live or if they’ll live to see tomorrow. That was me,” shares Erica. “When I was little, the books I read were mostly about fairy tales, but I wasn’t living a happily ever after life. We all have a story and I’m inviting you to learn about my journey through Bell.”

Under the care of her father, Erica graduated from Forest Park High School and enrolled in Atlanta Professional Institute. It’s during this time that she met the father of her beautiful daughter, Emani. The birth of Emani shifted her priorities and she became more focused on advancing her career. Erica graduated with a certificate in medical coding and bill transcription, but deep inside she held onto a childhood dream of becoming a model and designer. Destiny manifested literally into reality when an opportunity emerged for Erica to join the cast of VH-1 Reality television series, “Love and Hip-Hop Atlanta.” Erica is using the momentum to launch her Klass6 Fashion and Klass 6 Premium Hair & Beauty collection. “I wanted to create a complete look from head to toe for Klass6 women from couture to curvaceous who want to stand out and still look Klassy!”

Today Erica and her mom are rebuilding their relationship and using their voices and the Southern Bell book series to help other kids and families heal. “One of the most important things I want children to know is their parent(s) addiction is not their fault. They didn’t cause it and they can’t control or cure it. Through my own life and the voice of Bell, I want to inspire children living through their own realities and let them know that they’re not alone.  They can overcome any obstacles big or small!” 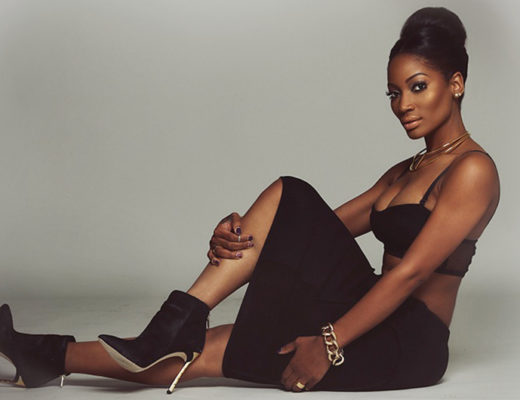 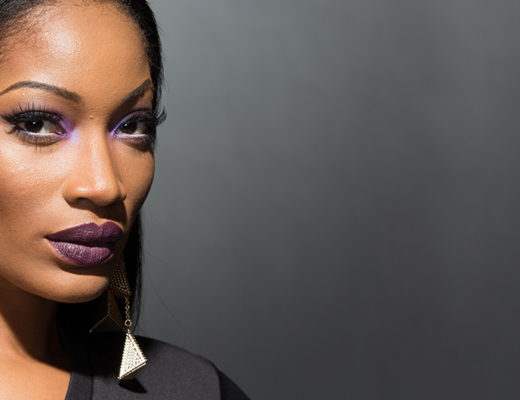 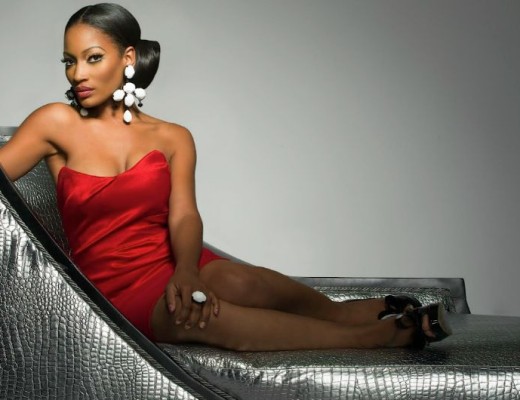